Decentralisation and The Money Revolution 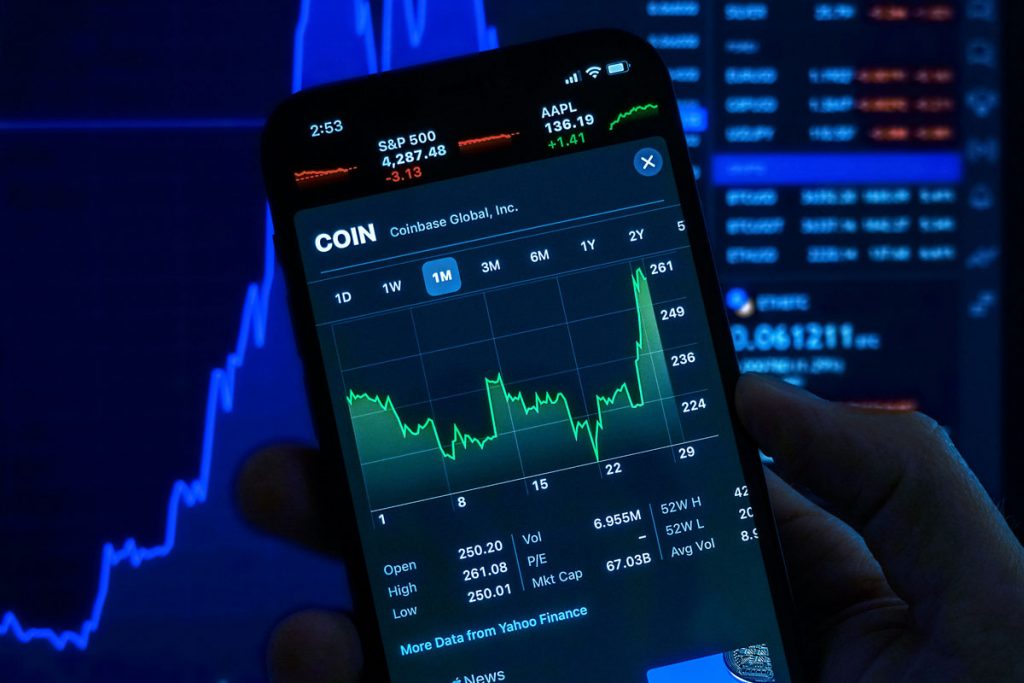 There is a big money revolution going on right now. It’s here and you NEED to know what’s going on. Some people have been saying that cash is dying out, that cryptocurrencies are going to take over the banking system, that the fiat currency system is dying or outdated and I believe that a money revolution is happening right here, right now. Decentralisation is potentially on the horizon and it’s all gaining momentum and velocity because of inflation, cost of living crisis and high taxation etc.

I’m going to share with you some things I think are happening in this money revolution and then I’m going to give you some solutions, because it’s important to have solutions and be armed.

Cryptocurrencies are disrupting the mainstream banking and financial system.

This all started before Bitcoin came along. Bitcoin then became the potential solution that a lot of people wanted, who didn’t trust the current fiat system.

Gross overspending through lockdown. Billions in PPE equipment that got written off (burned in fact). 10s of billions on a track and trace app that didn’t work. Billions in misappropriated bounce back loans that got written off. Monthly parties at No.10 breaking their own lockdown rules and a huge increase in government debt. Money printing and mismanagement of that debt contributed to soaring inflation.

National insurance has gone up already. Corporation tax is going up from 19% to 25%. Income tax is already nearly 40%. We’re in a cost of living crisis, yet, instead of taxes going down, they’re going up.

Did you know that in the last recession (which was caused by the banks) VAT went down, taxes went down and the governments bailed out the banks.

But the governments aren’t bailing out the entrepreneurs, the small business owners, the middle class, the working class, the employed person. They’ve done a few token gestures but they’re not really supporting anyone.

Because inflation is in double digits and when you add to that the vast quantitative easing and the frivolous printing of money, all of this devalues and even debases your currency. I estimated that your spending power is 20-25% less than it was before COVID. It is theorised that a decentralised markets would not have a direct affect on inflation. Instead decentralisation would “lock-in” relative inflation rates, making it hard to change fiscal policies.

You’ve got an entire generation, Gen Z, that love crypto and NFTs. Gen Z (short for Zoomers) are the generation born between the late 1990’s and 2012. They’re looking for a quicker return on money, they don’t want money in a centralised system – this is the next money revolution. Decentralisation.

Decentralisation forms a market in which technology allows the investors to deal directly with each other. Using decentralised currency (cryptocurrency) creates a virtual market from which this environment can thrive.

But, it’s not going to come easy. All of these are happening right now and it’s real:

You have to learn, earn and invest

What you need to:

If you can say yes to any of these then you need to join Rob.team

Rob.team is my members platform, for only £5 +VAT no strings attached. You can even cancel at ANY time.

There are HUNDREDS of hours of masterclasses and courses. The content on there will give you a better financial education and knowledge and teach you how to start and scale a business.

I get so many requests from people asking “How do I invest? What should I invest in? How do I protect myself? If I’m not an experienced investor, where do I start?”

So, to help you I’ve just launched a 9-part Investment Series on my Rob.team members area called: How to Invest.

People are lost and they don’t know what to do, so I want to help them in this cost of living crisis. You can’t get this content ANYWHERE else, it’s completely exclusive to Rob.team members only – join now!

Have a question or wish to find out more? Then simply get in touch with me today and a member of my team will be on hand to help.

PrevPreviousWhy I think ‘Work from home’ is career suicide
NextNo one can be #Fearless, but everyone can be this insteadNext