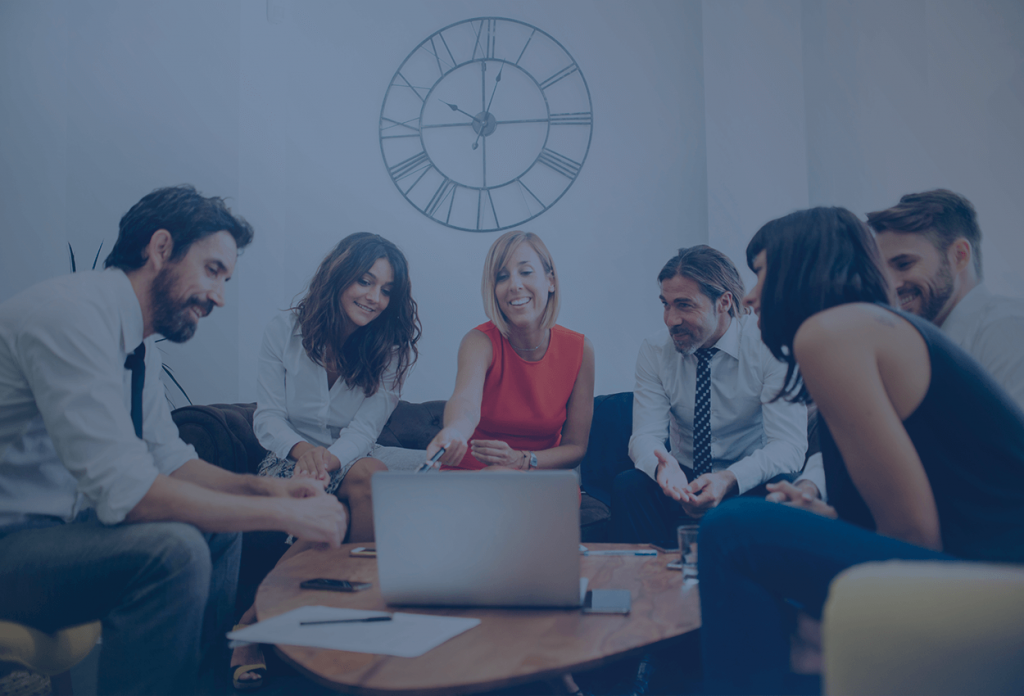 When you consider how much time, effort and money sometimes can go into hiring a new staff member, it’s amazing how little time and effort is often put into welcoming new team members and ensuring that they know exactly what is expected of them.

We’ve all probably had jobs, and many of us will have hired staff, where the onboarding process was little more than the new employee being led to their desk and maybe shown where the kettle is. When I first starting hiring, I had a “sink or swim” mentality, meaning that I’d chuck them in at the deep end and see if they survived. While this took pressure off me to begin with, in the long run it meant that I caused more pain for myself by losing a load of valuable staff members.

A 2007 study by the Wynhurst Group found that employees who were given a structured onboarding process were 58% more likely to remain with the company after 3 years. Bearing in mind that some studies quote the cost of replacing employees as costing as much or more than that person’s salary, you’ll begin to see how much cash a well-constructed probationary period can save you. This should confirm that an important element of being successful in business involves welcoming and settling your new staff members. So how does it work for us?

When a new staff member comes in to the office of any Rob Moore company for the first time, they have an official induction. On that day, one of the team sends out a group email to let everyone know that there is a new starter, their name is so-and-so, and that we’ll be having a celebratory pizza at lunchtime. This is a great way to make sure that the team is personally involved with each new member, and that no one remains unknown to the rest of the staff a few weeks into their employment.

So, as well as this more light-hearted social event, the new member will also be given a bit of our history and the journey the company has taken, so that they also have a feel for our culture. In the last 3 years, we brought in a new system where I’ll take new team members on a drive (in one of my nice cars!) around Peterborough, where we are based. During the drive, we’ve got a laminated step-by-step process in place where I’ll take them to certain properties and talk about the first house I ever bought, and how that grew into a second and a third, and so on. This shows that when my business partner Mark Homer and I started the business, we were just a couple of young guys who had no idea what we were doing, and how we’ve grown the company into something that matters.

The next part is showing them the structure of the team, our values, and the kind of team we are, but we also talk about the downsides, the struggles and the fact that any Rob Moore company is likely to be a high-energy environment. It’s essential to prepare them for the challenge, because we don’t want to employ someone who isn’t going to be right for the company; that’s no way to make your business more successful.

Then there’s the boring, but 100% important logistical stuff, like health and safety, sick pay, holidays and the like, and only when they have been given an employee handbook, an office tour, and met the team that they are shown to their computer. We also like to give them a couple of gifts and a welcome card.

Within the first week, we introduce them to every team manager and offer them an overview of each department’s roles. We aim to have them understanding during that short space of time what sales does, what marketing does, what events does, what design does and what finance does, and the rest.

New staff at all Rob Moore companies are given a work buddy they can go to with queries and requests for help, almost like a mini-mentoring programme. At the beginning of their employment, the staff member’s manager will check in at the end of each day, moving up to the end of each week as time moves on.

A study by the Aberdeen Group found that 86% of respondents believed that a new hire’s decision to stay with a company long-term was made within six months of being an employee. For this reason, it’s within those key first few months that I want new recruits at all Rob Moore companies to feel that they have been offered a position by the best and most successful business to work for in your area.

Every now and again we also take the teams out for lunch to help all employees, old and especially new, to feel like they are bonding with their colleagues and are part of the company culture. If your staff are made to feel welcome and are satisfied by their role, your company will gain a great reputation and attract great talent, key factors that will likely lead to business success.

Moving forwards, every month should include a more detailed one-to-one with their manager. This is an essential time for the staff member to air their frustrations and helps to create an open culture where everyone is free to speak their mind without judgment. This also gives managers the opportunity to find out which areas of the employee’s skill set could benefit from extra training, and the chance to let them know the areas that the company requires them to improve during the next month or 3 months.

Ultimately you should be striving to make your staff autonomous. Support and nurturing are important, but not forever.

At the end of the staff member’s 3-month probationary period, either party has the chance to decide that the relationship between company and employee is not for them. There is also the chance to extend the probation.

I hope that you have found this quick guide to be helpful!

What does your company’s onboarding process look like? What do you think is the most important stage of onboarding? What risks do you think can arise from neglecting the process?

PrevPreviousPassion, Self-Developement And How To Make Better Money
NextSuccess in Life and Business – 6 Ways to Cultivate LuckNext