The Keys To Unlocking A “Money Mindset” 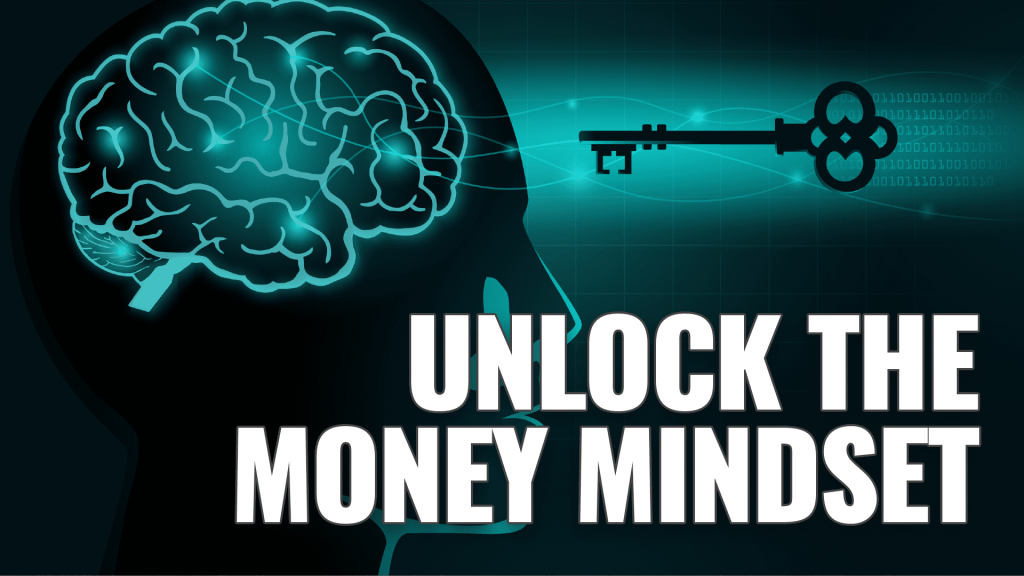 (No question is stupid. Can learn from any/everyone)
Naveen Jain: The most important trait to have is intellectual curiosity. As long as you have the courage to question, you have the opportunity to change the world.

(Get in early enough for fast growth. Ride trends)
Bezos’ & Amazon.com, profited handsomely during lockdown as people switched their behaviours amid the pandemic — boosting online services

(Endurance: no loss of enthusiasm over a long time)
Elon Musk: despite setbacks his enthusiasm to conquer outer space has not dampened & plans to launch another vessel in the coming months

(The learning never stops. The more you learn, the more you earn)
Supposedly, in the early days of Buffett’s investment career, he would read 600-1000 pages in a single day. Nowadays, he still dedicates 80% of his day to reading.

(When it gets hard, you get harder. Keep on keeping on)
Walt Disney was told he has no creativity & lived on dog food & couldn’t pay rent. Now Walt Disney is the most world-renowned motion-picture production companies on a worldwide scale!

(Your reward for solving a problem is a bigger one)
AstraZeneca Vaccine CEO Highest Paid in Britain at £15.45M for his efforts. James Dyson became frustrated with his vacuum cleaner’s diminishing performance. Taking it apart, he discovered that its bag was clogging with dust & invented the bagless hoover.

(Yes, set goals, but adapt through the challenges & changes)
Billionaire Bill Gates takes a very specific and measured route to goal-setting. He uses the OKR method — a project management system first championed by the late Intel CEO Andy Grove. It’s also a method used by successful companies like Google. According to Gates, “Having a good mission is not enough. You need a concrete objective, and you need to know how you’re going to get there.”

(The more people you help, the more money you make. The Network effect and distribution)
Mark Zuckerbeg along with the biggest social media platform facebook has has 2.80 billion monthly active users & reaches 3.2 Billion people each month.

(No such thing as self-made. Build teams for scale & leverage)
Nike and Apple announced their proposal of a new joint venture which brought the worlds of sports and music together like never before.

(Marketing generates leads, sales converts leads into cash. No S&M, no cash)
Apple’s advertising budget is $1.8bn, is it then no wonder why they are one of the most successful brands on the planet?!

(Turnover is vanity, profit is sanity; sustainable profit margin)
If you’re running a business you may have an impressive amount of money coming into your business but if your profit margin is low and/or running costs are high it will affect how much you make.

(They will hate about you what’s great about you. Standard. Carry on being YOU)
Jeff Bezos on critics of billionaires going to space: ‘They’re mostly right’: Bezos was asked for his thoughts on critics who call the extraterrestrial flights “joyrides for the wealthy, and [who say] you should be spending your time and your money and energy trying to solve problems here on Earth.”  “Well, I say they are largely right,” said Bezos, who Bloomberg estimates is worth $206 billion. “We have to do both. We have lots of problems here on Earth and we have to work on those.”

(Reduce risk, increase flow & diversify to grow)
Many billionaires like Bill Gates, Warren Buffett, invest in other assets like real estate, stocks, & even the newly crowned billionaire Rihanna, who has income from her music, and entertainment business. Apple have multiple income streams from all of their products and subscriptions services as well as their App store.

(Earn on other people, systems, assets and multiple time)
Apple has around 6,459 employees and Microsoft have 181,000 employees, all being leveraged and working towards Tim  Cook’s and Bill Gates’ vision.

18. Learn then break the rules

(Model the traits of the greats for success, then make your own rules)
Sometimes you have to break the rules to do something great”-Steve Jobs. He followed with this famous quote after the flagship iPhone release, something the world had never seen before:

Here’s to the crazy ones, the misfits, the rebels, the troublemakers, the round pegs in the square holes … the ones who see things differently — they’re not fond of rules, and they have no respect for the status quo. … You can quote them, disagree with them, glorify or vilify them, but the only thing you can’t do is ignore them because they change things. … They push the human race forward, and while some may see them as the crazy ones, we see genius, because the people who are crazy enough to think that they can change the world, are the ones who do.”

For over 200 episodes/content pieces on Money, go here, free, now: