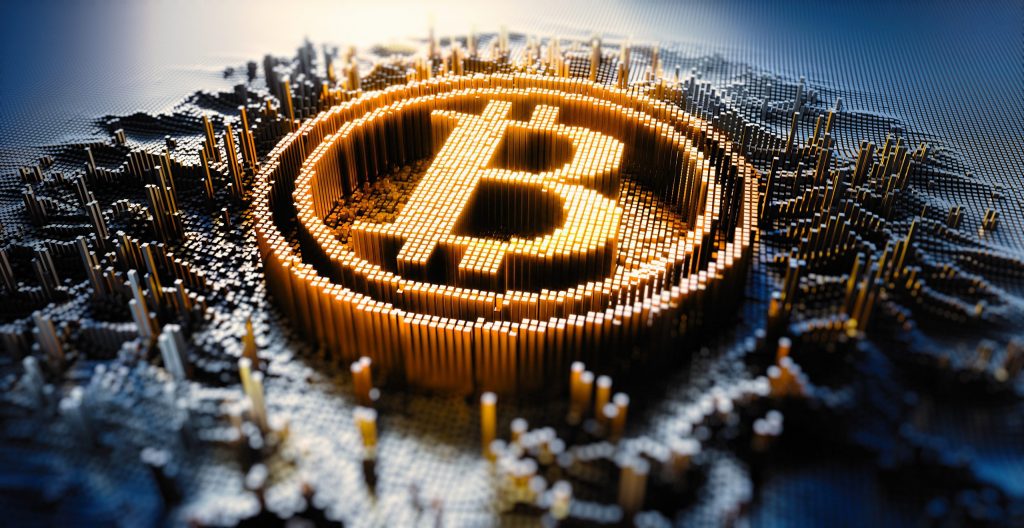 Reports are beginning to emerge of plans to found a central bank-backed, digital currency designed to replace sterling. This is billed as being the biggest upheaval in the monetary system for centuries.

Many assume that this change is being implemented as a form of control – a way of cleansing the economy of dirty cash and forcing regulation upon the many financial loopholes that seem to benefit some but not all. Some see it as a way of adding a further level of surveillance, and to tighten taxation methodology.

One element of this new proposal that does cause concern, is that if “Britcoin” were to take off, then cash itself would eventually find itself suspended – and would this be an effective way for the centralised banking system to enforce more rigid controls upon the population?

There is no doubt that a digital currency would increase the speed of spending flow, but it would also allow a central system to accurately pinpoint every single transaction made – thereby identifying every single purchase we make.

As a crypto currency backed by a major central bank, it is highly likely that the usual volatility in crypto value would be far more levelled. There seems to be a prevailing belief that by creating “Britcoin”. The UK economy would be given a huge boost, but no one seems able to effectively answer why this might be.

The finite nature of cryptocurrencies around the world is what gives them their inherent value. People want them as there are only so many out there, hence the reason for their rapid rise in value. However, we must ask ourselves if a cryptocurrency backed by a government would see the same value rises, as quantitive easing might well be implemented when supplies run low. We must ask ourselves, if this is actually the case, why creating this cryptocurrency in the first place is a good idea?

Cryptocurrencies such as Bitcoin are being stored more than they are being exchanged. Crypto as a method of spending, has not yet really become part of culture. It is generally seen as a method of investing, instead of a fluid form of exchange. Therefore, if government-backed cryptocurrencies are established, then they must also see to it that robust, reliable systems are designed in order to allow for the spending of these currencies.

Currencies need to flow. The question, when it comes to the potential “Britcoin”, is whether we as a country and culture are truly ready for a digital revolution…

PrevPreviousMoney Myths: Cash Is King
NextIs Elon Musk About To Step Down As CEO Of Tesla?Next